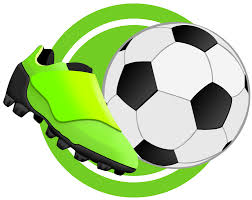 Last Saturday marked a special occasion for the St Peter’s football team: our last game! Seriously, it was the finale to a very mixed and wonderful season and the team played brilliantly. We were down one player so both teams played with six boys, which meant that all players had to stay on the pitch the whole time. There were some very tired legs at the end of the game, but all players stayed strong and won, 9-8.

The boys have played really well this year, showing commitment and perseverance despite all sorts of obstacles. They have pulled together as a team and everyone has had
a chance to develop their skills and even to play some new positions now and again.

We wish them a great summer and look forward to another great year when school restarts in the autumn.